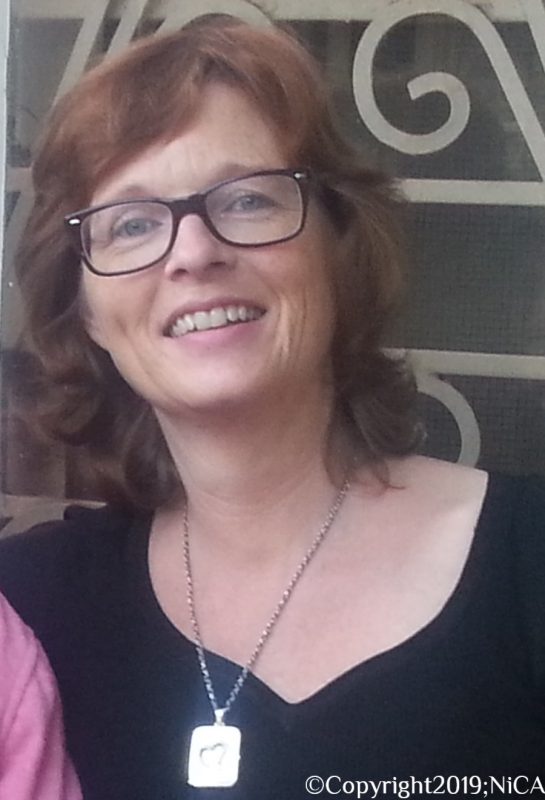 On behalf of the joint team of HWMCO-Nederland and NiCA Foundation, I warmly welcome you on our website!

Uganda, which is officially called the ‘Republic of Uganda’, is located in Eastern Africa. It is bordered to the east by Kenya, to the north by South Sudan, to the west by the Democratic Republic of the Congo, to the southwest by Rwanda, and to the south by Tanzania.

Sadly, Uganda still belongs to the poorest countries in the world. During the summer of 2016, I made my first trip to the country, accompanied by my husband and youngest daughter. It was a tough confrontation with the poverty that prevails in the country. With the median age being not even 16 years, the country has a very young population, even the youngest in the world! The fact that there is a huge number of children in Uganda that would enormously benefit from a better future perspective for them will not need much explanation.

Heart breaking is the fact that the majority of the Ugandan rural population has no access to safe drinking water, as much as water is even known to be the source of life. For water, the people depend on small lakes that often contain ditch-water. Often, they have to walk several hours to reach a place where they can fill their jerry cans with contaminated water. Most often, it is the children who are being sent for this task. Not only is it extremely heavy for the children to carry a water filled jerry can back home, also it unfortunately means that they are structurally missing many precious hours at school. The countless amounts of bacteria that contaminate the water hugely affect the overall health of the rural population and causes that they cannot function well in their daily lives.

Unfortunately, the lack of safe drinking water is not the only problem the children in Uganda are facing. Their poor living circumstances are the result of a combination of many development blocking factors. As can be read in this article about Ugandan’s school system, many children cannot attend school. In 1997, primary school education was promised to be free to attend for all children, but in reality it is nothing like that, not even to mention the quality of the education. English is the official language of the country, but with far the majority of the children not receiving proper education, they simply don’t master the language, which leads to them (as well their parents or caretakers, who also never received good education) missing out on a lot of information that is spread in English. For example, campaigns from the government to prevent AIDS/HIV are in English. Also, because of the general lack of education, important knowledge about how to cultivate crops successfully is absent, with all its consequences. Malnutrition is very often seen.

In short, patterns arise that cannot be broken without effective aid. As the joint team of  HWMCO-Nederland & NiCA Foundation we are committed to providing that effective aid, with the emphasis on ‘effective’. In all that we will do in the future to realize our goals we ask involvement and commitment of the local population. Not only do we ask them to contribute their part where that can reasonably be expected (joining hands), also we want to work towards more self-sustainability for them. You can give a hungry man a fish and feed him for one day, but you can also teach him how to fish and feed him for a lifetime.

Our strategy is to offer help by bringing tools and facilities from which always large groups of children can benefit; specific goals to which we are committed and for which of course funds need to be raised, will be presented on this website. Of course, we count on your trust and support, so that we can indeed provide many innocent children that worthy future.

Last but not least I would like to give the following words into consideration: if the rich from societies all over the world would be willing to reduce ‘abundant’ to ‘enough’, then ‘shortage’ for the less fortunate would no longer have to exist.