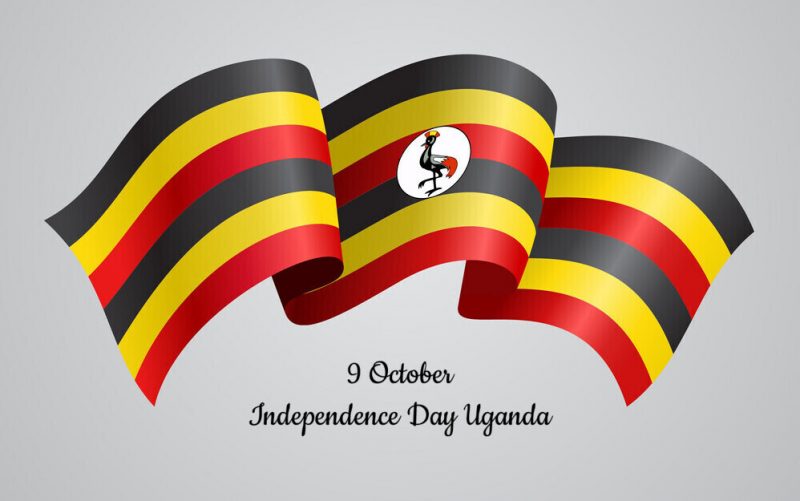 Every year on October 9, Uganda celebrates Independence Day. Since 1962 it is no longer a colony of Great Britain. This article tells about the political history of Uganda.

Many Arabs moved to Uganda early in the 19th century. Unfortunately, they did not come with good intentions, as they turned out to be mainly interested in opportunities for ivory and slave trade. They tried to make Islam the state religion. When more and more Europeans came to Uganda in the mid-19th century, problems arose. European Protestant missionaries wanted to make the country Protestant, yet there were also the English Catholic missionaries who wanted to convert the population to the Catholic faith. This battle of beliefs eventually led to war, and to end it, Britain decided to colonize the country in 1894.

During the colonial era, the economy was booming due to the cultivation of coffee and cotton. In order to be able to build railways in Uganda and Kenya (also a British colony), the British brought many Indians to Uganda who subsequently stayed in the country and in later years made a great contribution to trade and industry.

From 1962 to 1963, Uganda was an independent country within the Commonwealth of Nations with the British Queen Elizabeth II as head of state. At the time, the country was still made up of partial kingdoms. Exactly one year after independence, on October 9, 1963, a new constitution was passed and Edward Mutesa II became Uganda’s first formal president; he was also the king of the main constituent kingdom, Buganda. In reality, however, executive power rested with Prime Minister Apollo Milton Obote, from the north, who had also led the country to independence. 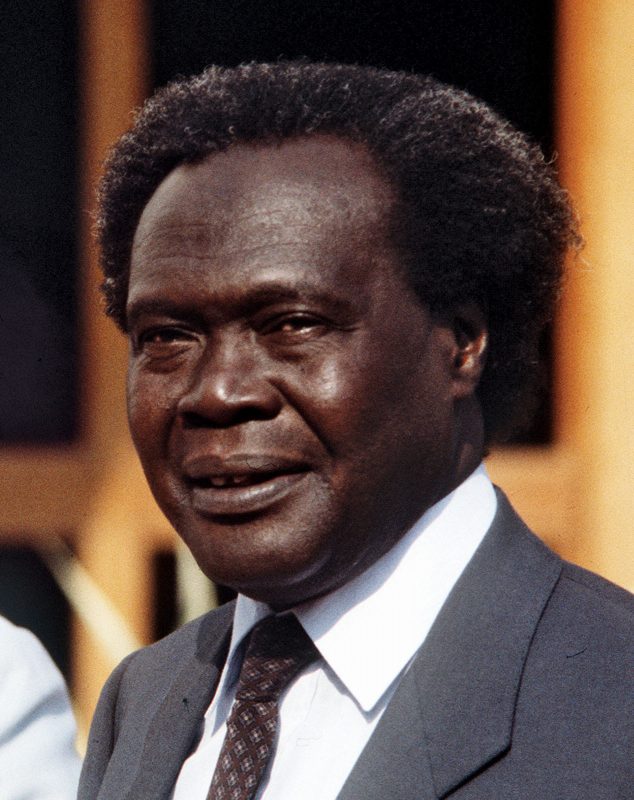 Troubled years followed; the country was politically unstable and experienced many changes of power accompanied by enormous violence. Backed by the military, Obote took power in a violent coup in 1966 and appointed himself president. Under Obote the kingdoms were (temporarily) dissolved and the country was given the official name ‘Republic of Uganda’. 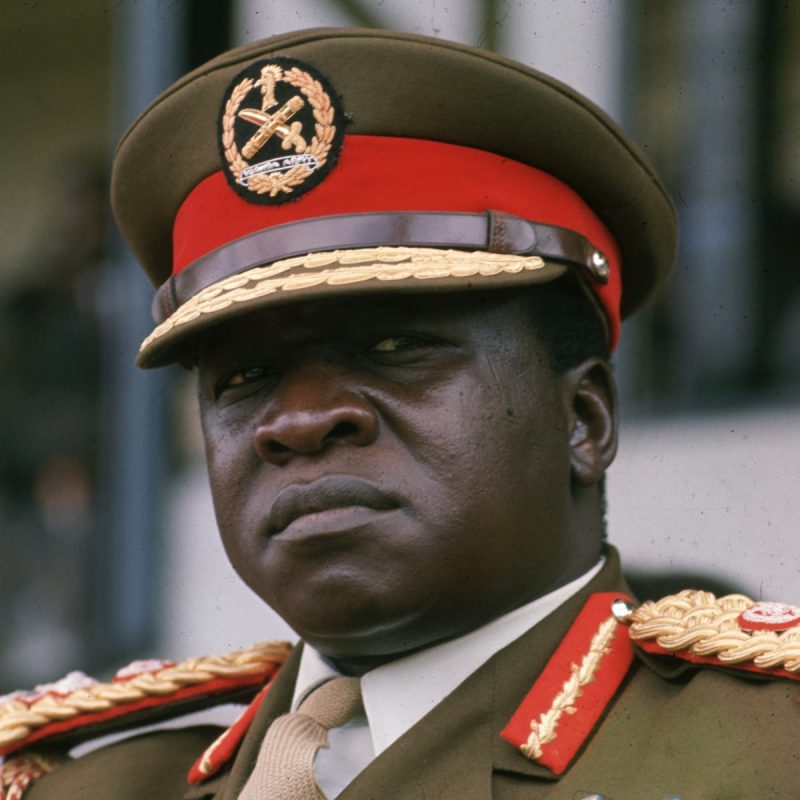 Protests and violence in Buganda were brutally suppressed by the army, led by General Idi Amin. In 1971 it was Amin who came to power through a new military coup. He expelled all Asians from the country, which initially made him popular with the people. However, that popularity turned out to be short-lived. Idi Amin tried to divide the people by emphasizing ethnic differences. He waged a brutal and violent regime that earned him the nickname ‘the butcher of Africa’. His regime is known to have been one of the bloodiest in African history. An estimated 1 million people were killed during that period.

The intervention of Tanzania, which had never recognized the regime, forced Amin to leave. This was followed by two short reigns that did not bring stability to the country. In 1980 elections Obote returned to power. Unfortunately, the country then again faced a lot of violence and human rights violations. According to sources, under his regime, even more people were killed (by army and police) than under Idi Amin’s.

Led by Yoweri Museveni, the National Resistance Army (NRA) waged a guerrilla war against Obote with the result that Obote was deposed in 1985. In January 1986, Museveni became Uganda’s new president which he still is today. 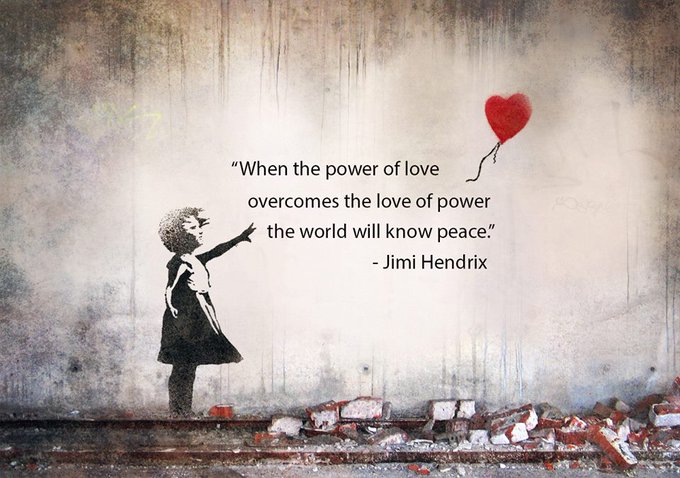